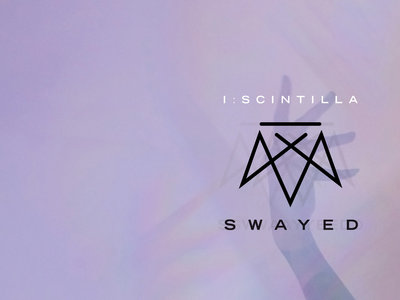 Chicago’s I:Scintilla sparked into existence in 2003 and soon their unique weave of stompy industrial-punk, indie dance- rock, and powerful synth-pop caught fire. Over the years, the quartet has always returned to that initial spark to ignite their explosive live shows and drive their ever-expanding palette of records and singles. ... more